Established in 1937, the Rural Sociological Society promotes the generation, application, and dissemination of sociological knowledge. The Society seeks to enhance the quality of rural life, communities, and the environment.

Sponsored by the Rural Sociological Society, the Rural Studies Series features books on a wide range of topics related to rural social issues. Of special interest are studies examining community and rural social organization, the social dimensions of agriculture, rural populations and economies, natural resources and the environment, and rural poverty and livelihood strategies.

The Rural Studies Series promotes the scholarly analysis of rural social issues, publishing well-written and well-conceptualized manuscripts on a wide range of topics of interest to a broad readership. The Rural Studies Series plays a vital role in publishing high quality scholarship aimed at improving the lives of rural people. The series has been especially effective in bringing to the attention of national- and state-level policy makers the policy and program suggestions arising from the research presented in its volumes. In some cases, publications have alerted us to new and emerging frameworks and ideas (Brown and Swanson, 2003); in others the series has focused on specific issues and populations important to rural communities and areas. In many cases, articles or chapters from these books have become required reading in both graduate and undergraduate classes. Books in the series have contributed both to the intellectual capital of the Rural Sociological Society and to the field of rural sociology.

The series editor and board seek out well-written and well-conceptualized manuscripts on a wide range of topics of interest to a broad readership. The Rural Studies Series is especially interested in manuscripts that address the connections between the local and global, the embeddedness of social structure and social processes in the organization of social space, and the integration of rural places within the global system. Books in the series are meant to speak to a broad readership, including scholars from all the social sciences, policy makers, and the general public. Proposals are welcome from authors in all fields and do not need to be members of RSS for consideration. 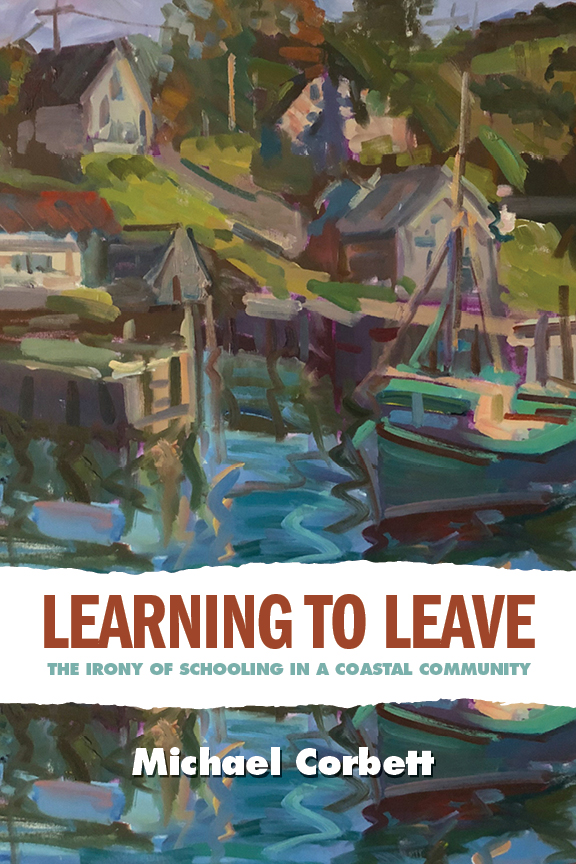 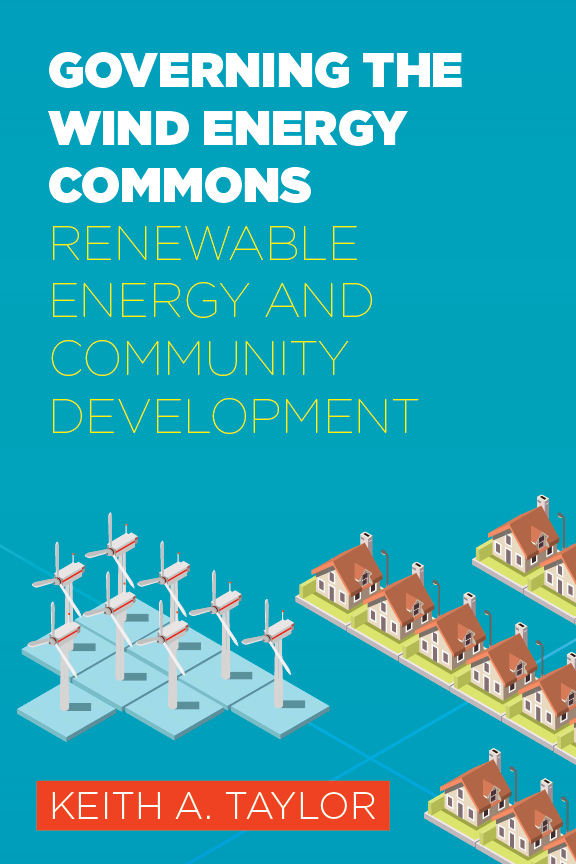 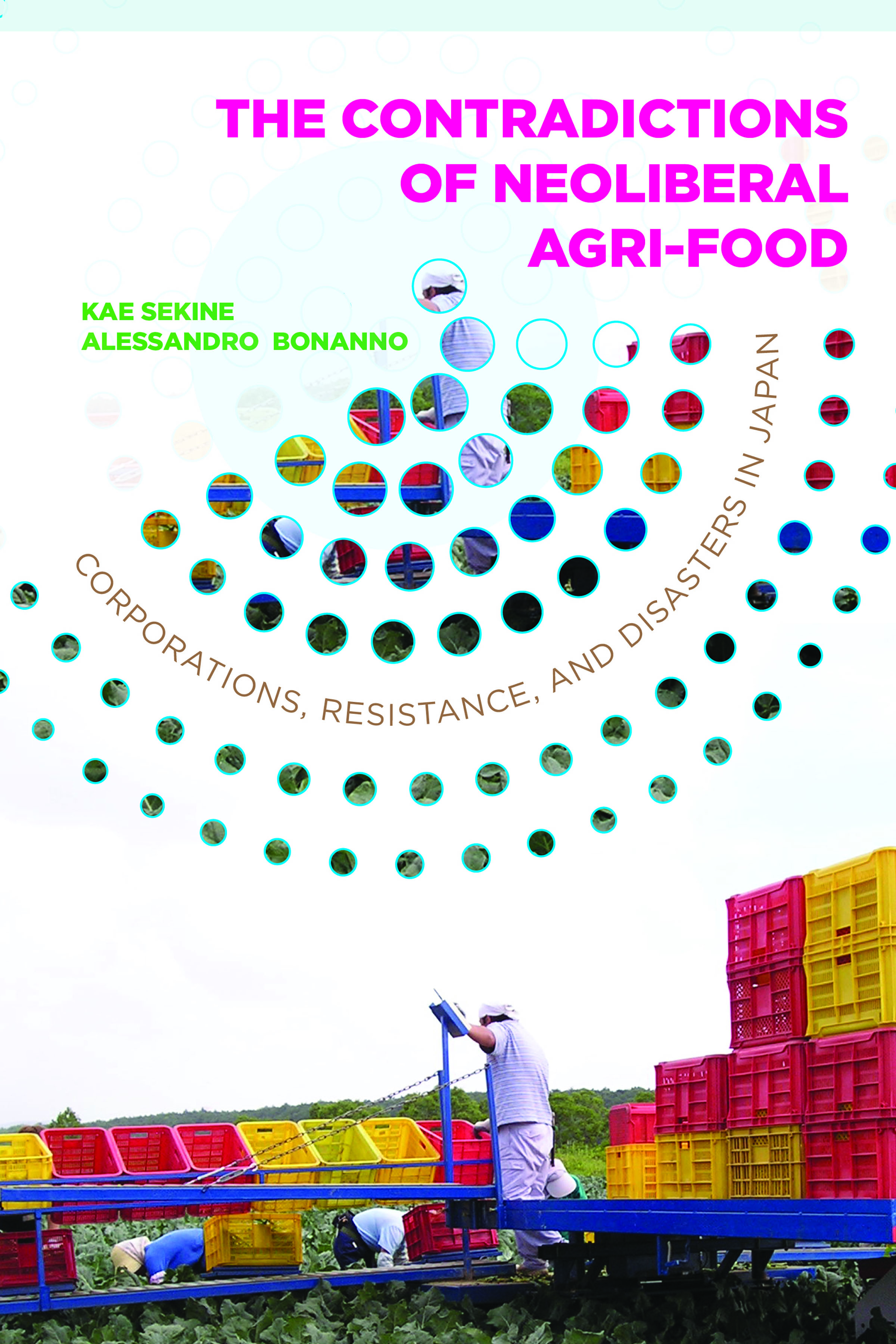 The Contradictions of Neoliberal Agri-Food
Kae Sekine and Alessandro Bonanno 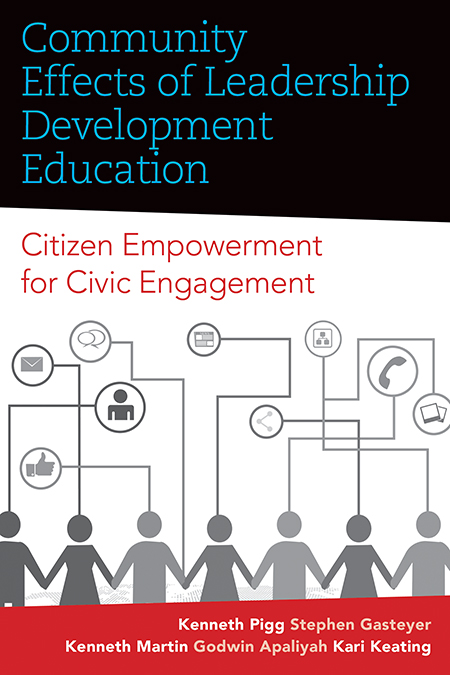 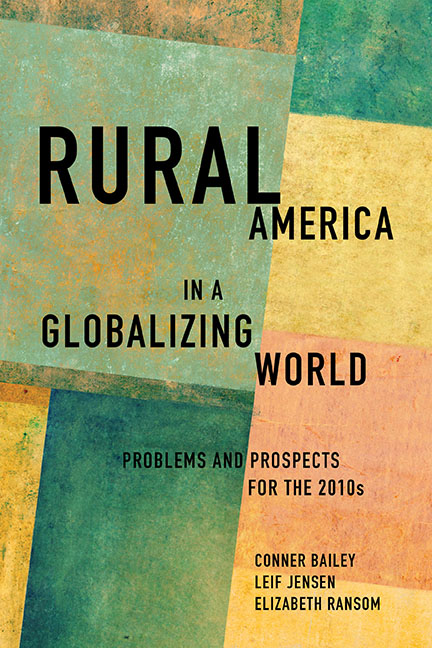 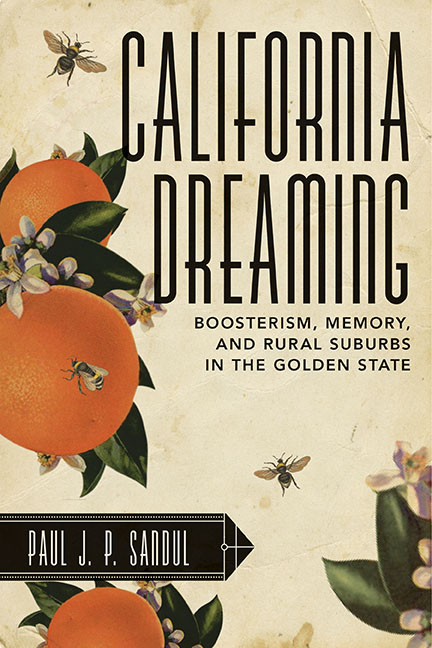