Sounding Appalachia is a book series that documents the many rich traditions of music-making in Appalachia, including gospel, blues, country, old-time, jazz, and classical music, among many others. Presenting high-quality scholarship that is written for the general reader, Sounding Appalachia will capture the vibrancy and cultural diversity of Appalachian musical practices with an ear for those stories that challenge our prevailing understandings of the region, its people, and their musics.

The Sounding Appalachia series will be of interest to the community of Appalachian music enthusiasts; the community of Appalachian music scholars, and to a broader extent, American music scholars; and Appalachians who have a strong interest in regional history and culture. These books will represent the diversity of writers who are currently working to document and tell others about music-making in Appalachia. As such, the series editor will work diligently to recruit authors from a variety of disciplinary and methodological backgrounds and will embrace the work of seasoned scholars as well as strong writers who do not possess academic credentials.

Travis D. Stimeling is associate professor of musicology at West Virginia University, where he also directs the WVU Bluegrass and Old-Time Bands. His previous books include Cosmic Cowboys and New Hicks: The Countercultural Sounds of Austin’s Progressive Country Music, The Country Music Reader, and Fifty Cents and a Box Top: The Creative Life of Nashville Session Musician Charlie McCoy, published by WVU Press. 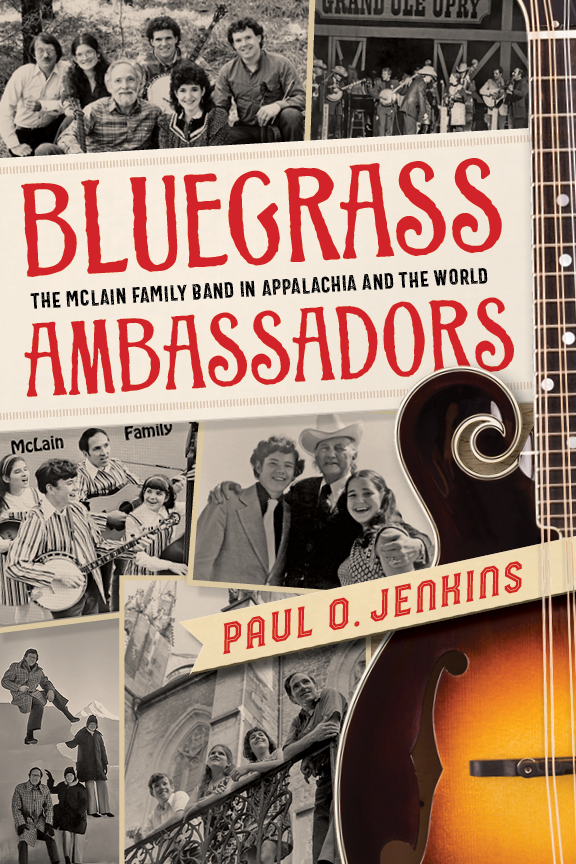 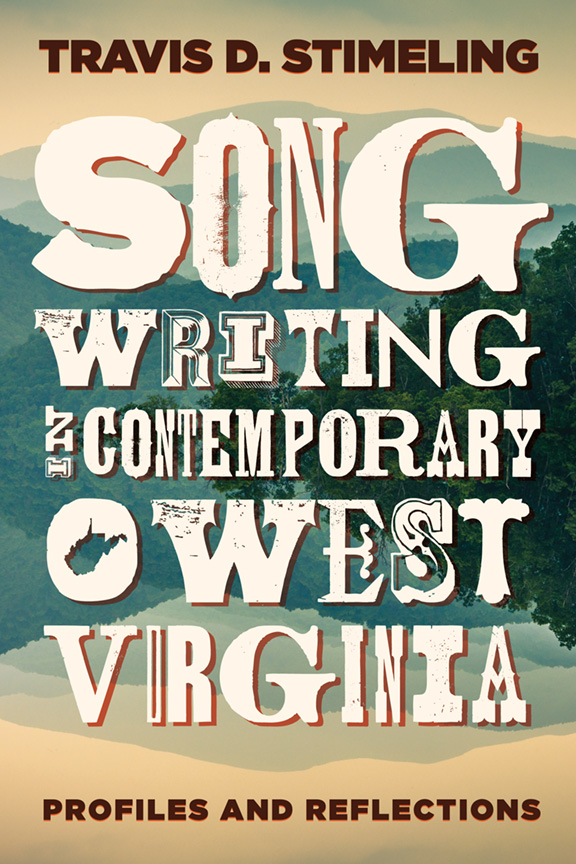 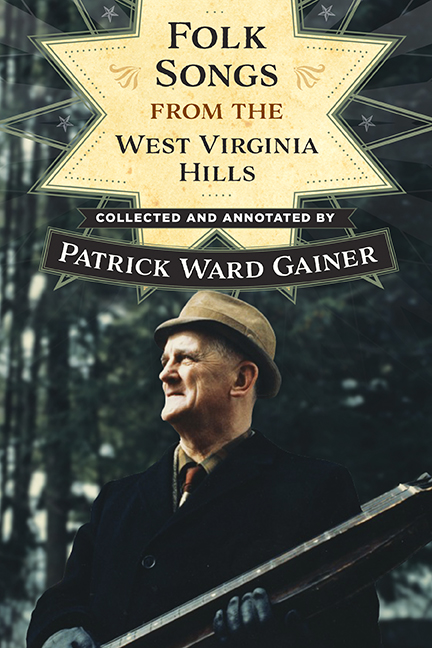 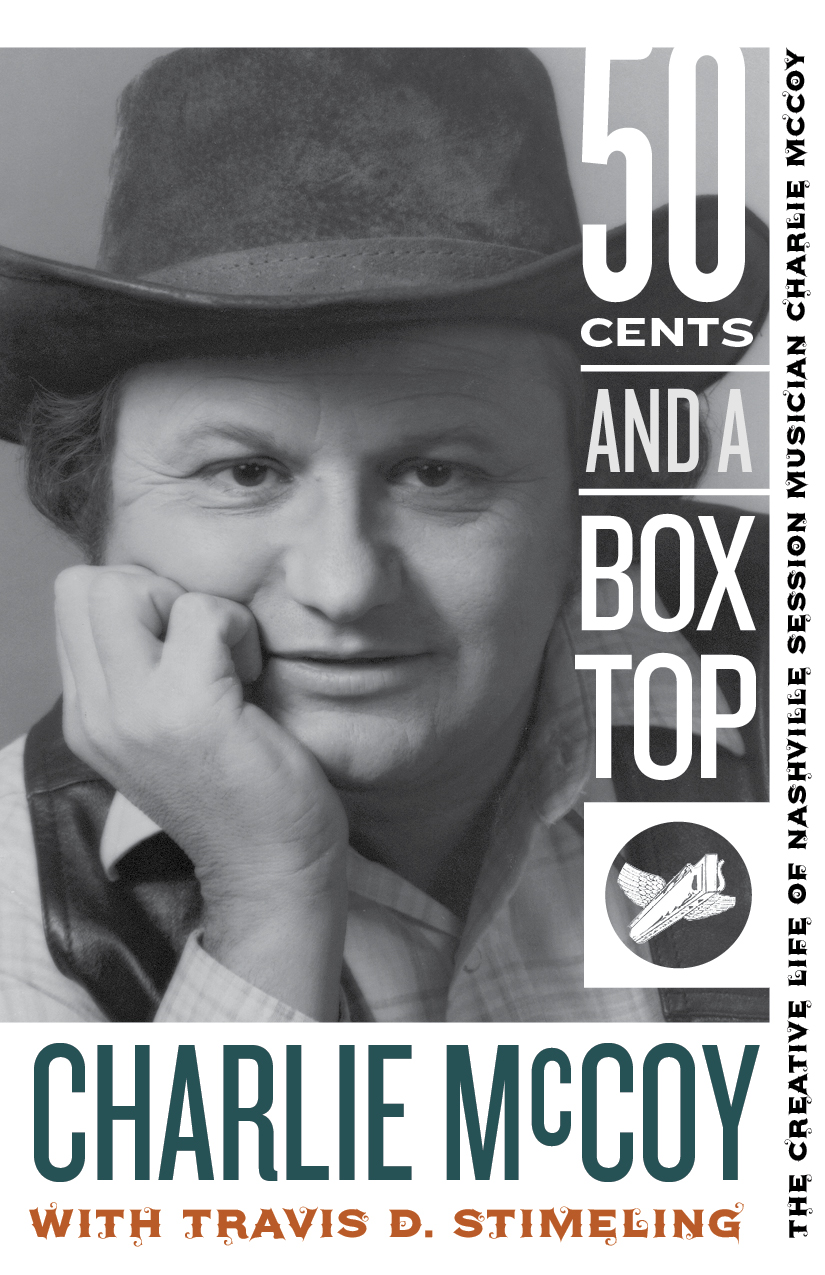