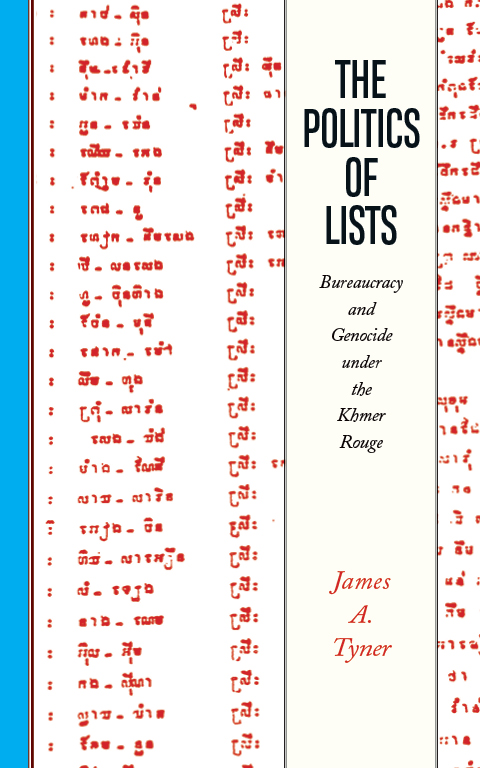 Scholars from a number of disciplines have, especially since the advent of the war on terror, developed critical perspectives on a cluster of related topics in contemporary life: militarization, surveillance, policing, biopolitics (the relation between state power and physical bodies), and the like. James A. Tyner, a geographer who has contributed to this literature with several highly regarded books, here turns to the bureaucratic roots of genocide, building on insight from Hannah Arendt, Zygmunt Bauman, and others to better understand the Khmer Rouge and its implications for the broader study of life, death, and power.

The Politics of Lists analyzes thousands of newly available Cambodian documents both as sources of information and as objects worthy of study in and of themselves. How, Tyner asks, is recordkeeping implicated in the creation of political authority? What is the relationship between violence and bureaucracy? How can documents, as an anonymous technology capable of conveying great force, be understood in relation to newer technologies like drones? What does data create, and what does it destroy? Through a theoretically informed, empirically grounded study of the Khmer Rouge security apparatus, Tyner shows that lists and telegrams have often proved as deadly as bullet and bombs.

1. Emerging from the Shadows

James A. Tyner is a professor in the department of geography at Kent State University and a fellow of the American Association of Geographers. He is the author of War, Violence, and Population: Making the Body Count, winner of the Meridian Book Award.

“A well-written and engaging study of why we must grapple with the bureaucratic culture of violence. I appreciate how Tyner moves between past and present—constantly reminding the reader of why the Cambodian genocide has important resonance beyond its own horrors.”
Ian Shaw, author of Predator Empire: Drone Warfare and Full Spectrum Dominance

“Tyner has written an important book on the biopolitics of bureaucracy, archives, and lists. His novel concept of ‘necrobureaucracy’ as a descriptor of the Khmer Rouge regime offers a new way of understanding the relationship between violence and state administration. An original and far-reaching piece of scholarship.”
Oliver Belcher, Durham University 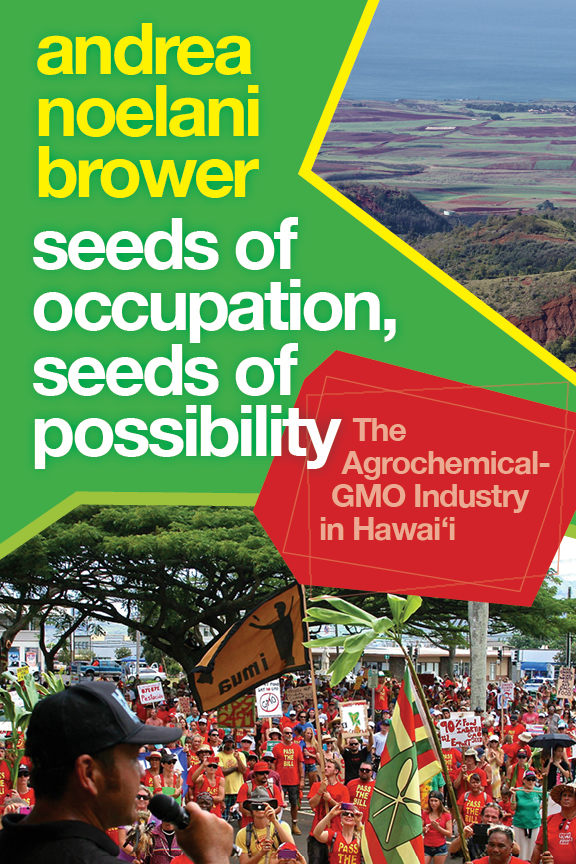 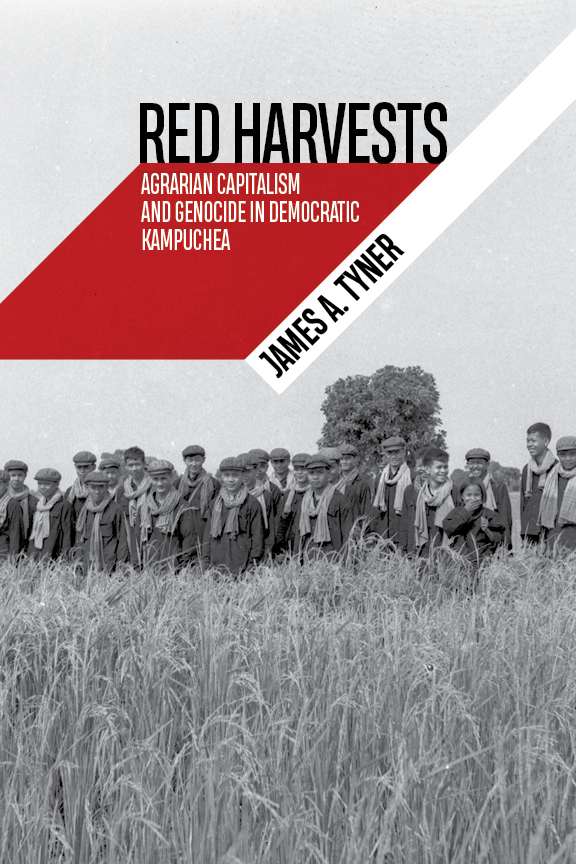 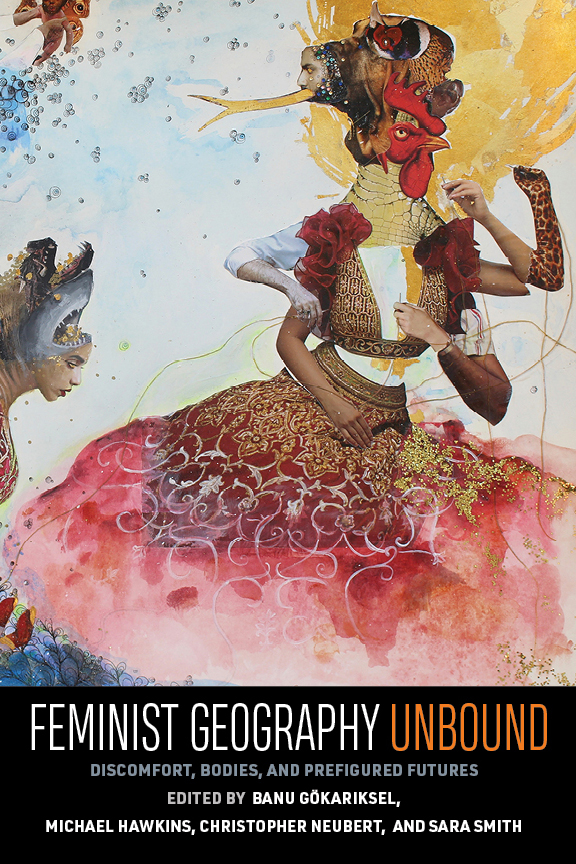 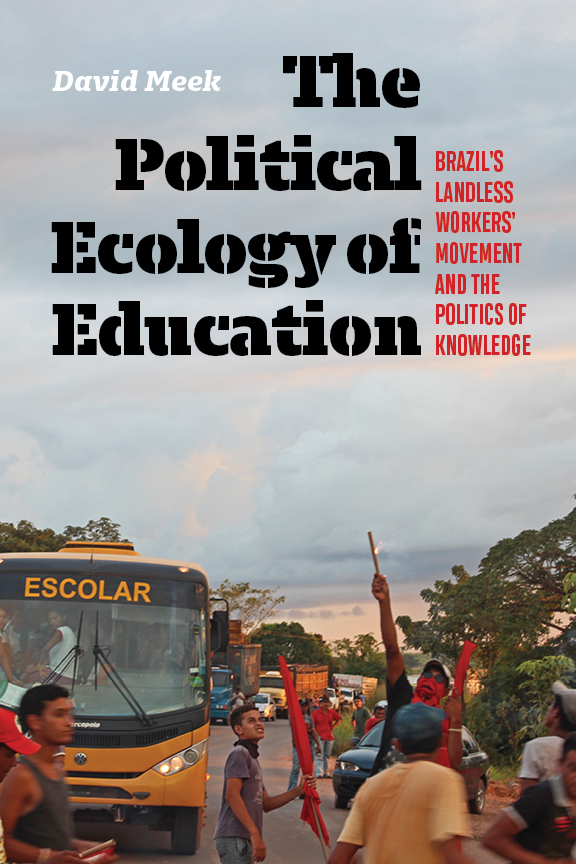