Thunder on the Mountain: Death at Massey and the Dirty Secrets behind Big Coal 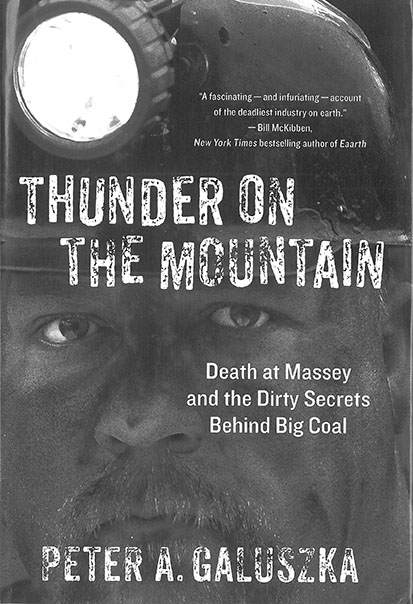