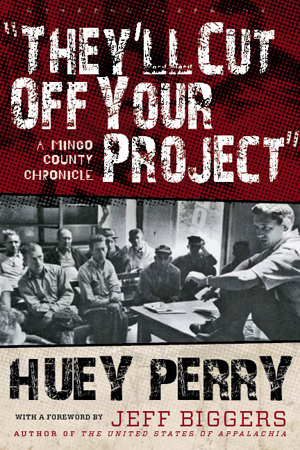 As the Johnson Administration initiated its war on poverty in the 1960s, the Mingo County Economic Opportunity Commission project was established in southern West Virginia. Huey Perry, a young, local history teacher was named the director of this program and soon he began to promote self-sufficiency among low-income and vulnerable populations. As the poor of Mingo County worked together to improve conditions, the local political infrastructure felt threatened by a shift in power. Bloody Mingo County, known for its violent labor movements, corrupt government, and the infamous Hatfield-McCoy rivalry, met Perry’s revolution with opposition and resistance.

In They’ll Cut Off Your Project, Huey Perry reveals his efforts to help the poor of an Appalachian community challenge a local regime. He describes this community’s attempts to improve school programs and conditions, establish cooperative grocery stores to bypass inflated prices, and expose electoral fraud. Along the way, Perry unfolds the local authority’s hostile backlash to such change and the extreme measures that led to an eventual investigation by the FBI. They’ll Cut Off Your Project chronicles the triumphs and failures of the war on poverty, illustrating why and how a local government that purports to work for the public’s welfare cuts off a project for social reform.

Huey Perry, a native of Mingo County, WV, and the son of coal miner, was named Director, Mingo County Economic Opportunity Commission project at the age of twenty-nine. Later, he became the director of the Low-Income Housing Project for Tech Foundation of West Virginia Institute of Technology. He holds a BA from Berea College, KY, and an MA in Political Science from Marshall University, WV, and is an author, entrepreneur, teacher, student, volunteer, chairman, business owner, and farmer.

Jeff Biggers is the American Book award-winning author of The United States of Appalachia, and Reckoning at Eagle Creek: The Secret Legacy of Coal in the Heartland.

“This is a wonderful account of the poverty wars of the 1960s as they unfolded in Mingo County, West Virginia. Inspired (and funded) by the federal war on poverty, the presumably apathetic Appalachian poor mobilized with gusto. And so did the challenged local power structure. Read this book to learn about this moment of American history.”
Frances Fox Piven, professor of political science and sociology, City University of New York, and author of Poor People’s Movements: How They Succeed, Why They Fail

“Huey Perry’s account of the War on Poverty in West Virginia is a classic. Nothing I have read gives such an insider’s account of both of the promise of LBJ’s initiative, and the way this hope was largely subverted by state and local politicians and coal companies. The book is, as well, a quirky, funny page-turner. I was hugely indebted to this book while writing my novel The Unquiet Earth. WVU Press is to be commended for keeping this important account available both to historians and the general public.”
Denise Giardina, author Storming Heaven and The Unquiet Earth

Praise for the first edition:

“Perry’s story, told simply and without polemics, shows how hard it is to do something that seems simple—get funds into the hands of the poor.”
Edward Magnuson, Time magazine

“This book is one of those unexpected delights that comes along every once in a while, but not often enough.”
New Republic 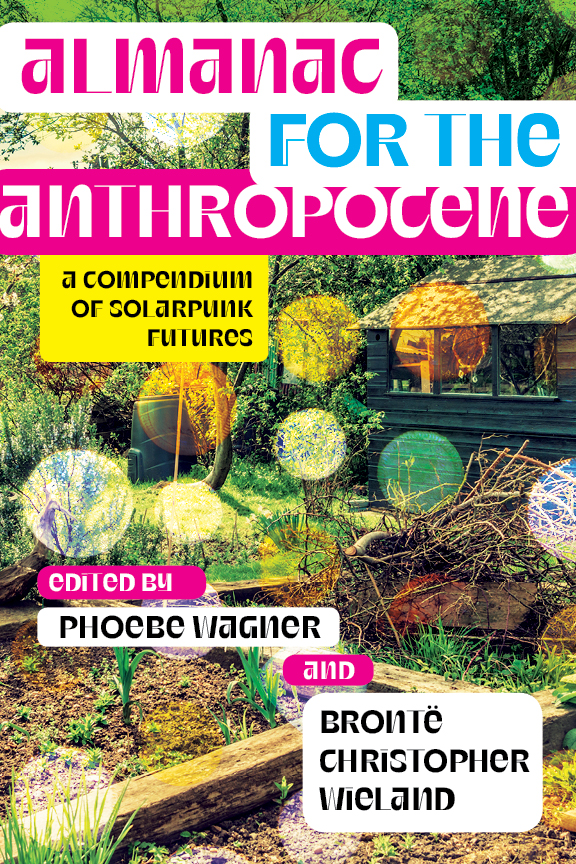