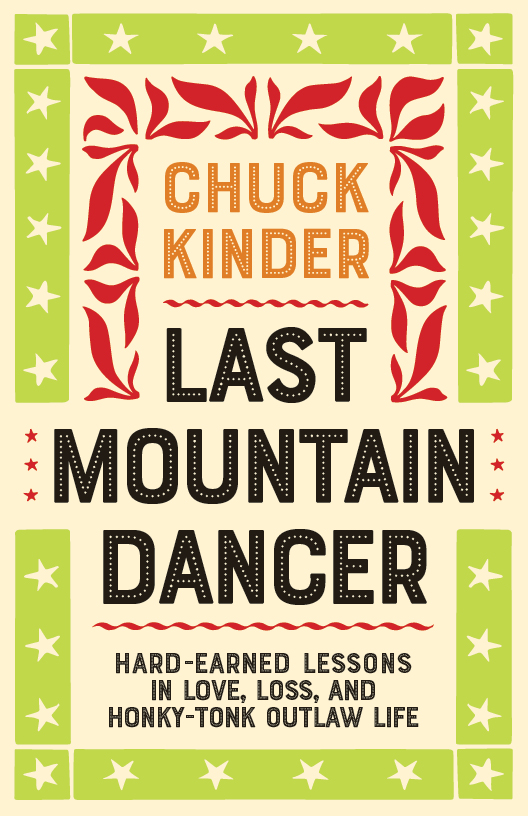 This gonzo-style metamemoir follows Chuck Kinder on a wild tour of the back roads of his home state of West Virginia, where he encounters Mountain State legends like Sid Hatfield, Dagmar, Robert C. Byrd, the Mothman, Chuck Yeager, Soupy Sales, Don Knotts, and Jesco White, the “Dancing Outlaw.”

“Novelist Kinder pours out sudden, undomesticated, melancholy word songs from his home place, where he’s returned to gather stories for stewing in his imagination and memory.”
Kirkus Reviews

“Sparks fly, plans are hatched, threats are made, and a lot of legally questionable activity is engaged in, and Kinder’s fine prose relates it all.”
Publishers Weekly 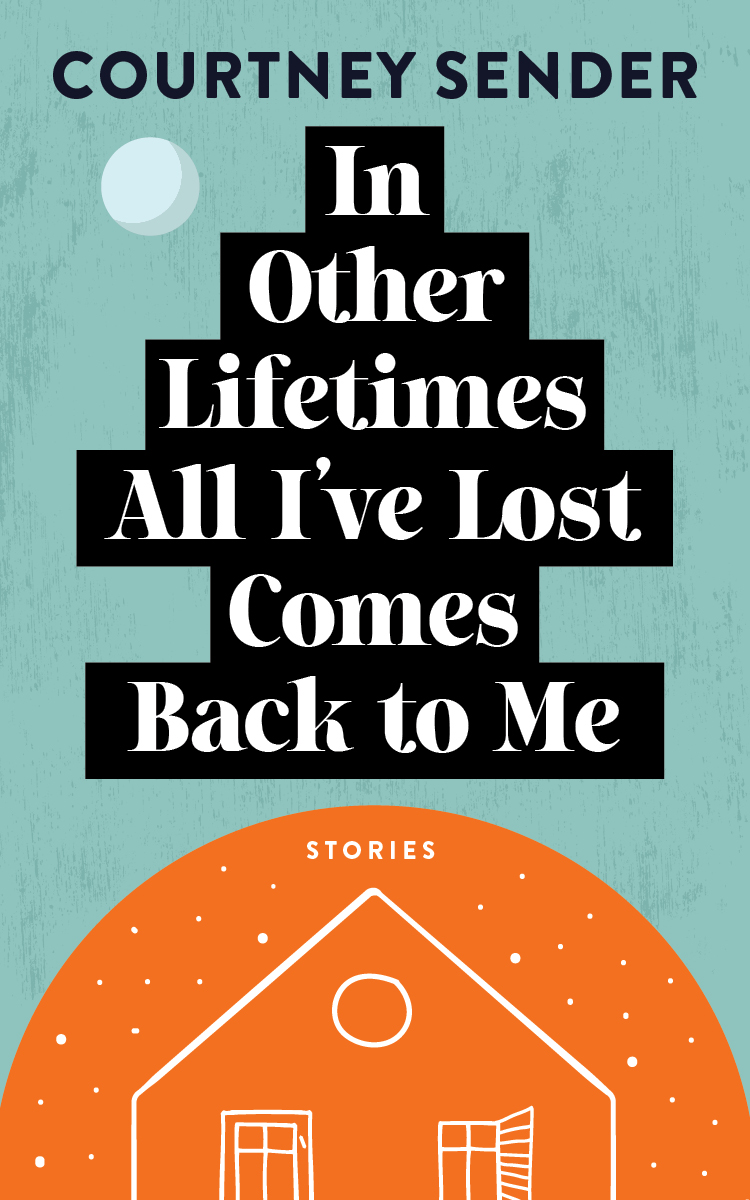