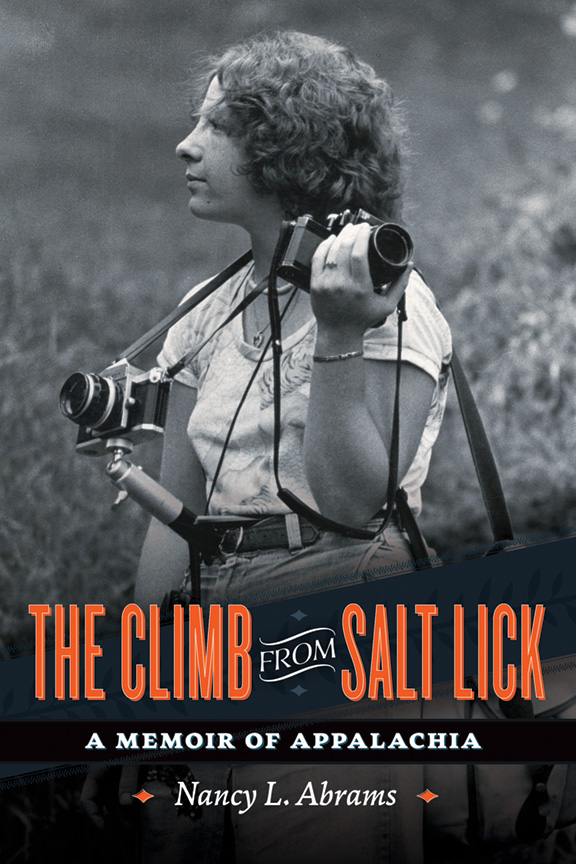 In the mid-1970s, Nancy L. Abrams, a young photojournalist from the Midwest, plunges into life as a small-town reporter in West Virginia. She befriends the hippies on the commune one mountaintop over, rents a cabin in beautiful Salt Lick Valley, and falls in love with a local boy, wrestling to balance the demands of a job and a personal life. She learns how to survive in Appalachia—how to heat with coal and wood, how to chop kindling, plant a garden, and preserve produce.

The Climb from Salt Lick is the remarkable memoir of an outsider coming into adulthood. It is the story of a unique place and its people from the perspective of a woman who documents its burdens and its beauty, using words and pictures to tell the rich stories of those around her.

Nancy L. Abrams is a graduate of the University of Missouri School of Journalism, where she trained as a photojournalist. She has worked as a photographer, writer, and editor at The Preston County News and the Dominion Post, where she edited the Sunday magazine Panorama. She holds an MFA in creative writing-nonfiction from The New School and has been a professional writer and photographer for four decades.

"The Climb from Salt Lick is sort of a reverse Hillbilly Elegy, the story of a young woman who flummoxes her family back in St. Louis by settling in remote, rural West Virginia, giving us a glimpse into hardscrabble living, small-town characters, and a slice of history. Especially charming is the chapter in which Abrams recalls the preparations for the fiftieth anniversary of Arthurdale, the planned community funded by the New Deal and championed by Eleanor Roosevelt. This is an endearing memoir of a relatively prosperous time (the 1970s were good for West Virginia coal), a woman who drives too fast chasing after stories, and a landscape that is long overdue for some appreciation."
Booklist

"Abrams's work is a great corrective to ugly caricatures of Appalachia such as J.D. Vance's Hillbilly Elegy. She shows that a newcomer can flourish even in the most unforgiving terrain, and that curiosity can trump narrow-mindedness even in the most remote climes."
Chicago Reader

“A must-read for West Virginians. For journalists and would-be journalists. For feminists, young and old. And mothers. For old hippies and anybody who came of age in the sixties and seventies. For anybody who’s taken a toke or two. For anybody who has tried to balance integrity with duty, dropping out with pursuing a career while trying to succeed as a breadwinner and parent.”
Sara Pritchard, author of Help Wanted: Female and Crackpots

“Abrams writes sharply and passionately, with a journalist’s skill at laying out compelling facts, and with an artist’s ability to make us experience this life with her.”
Meredith Sue Willis, author of Out of the Mountains: Appalachian Stories 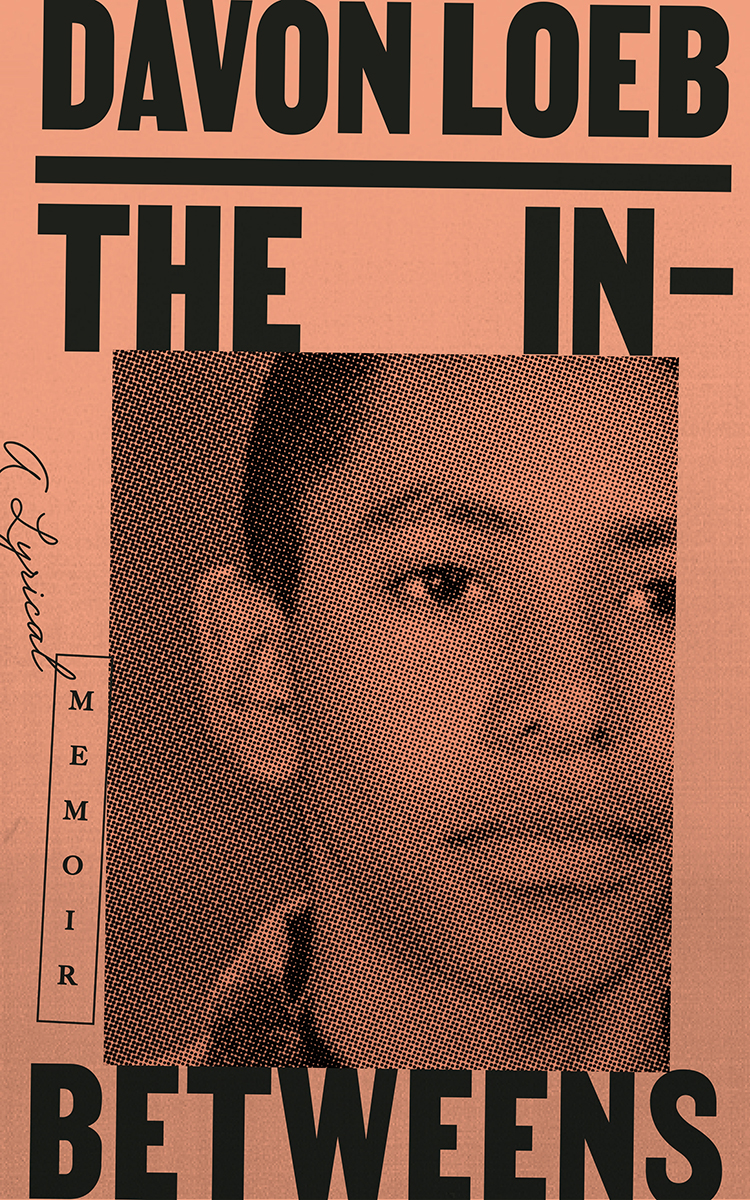 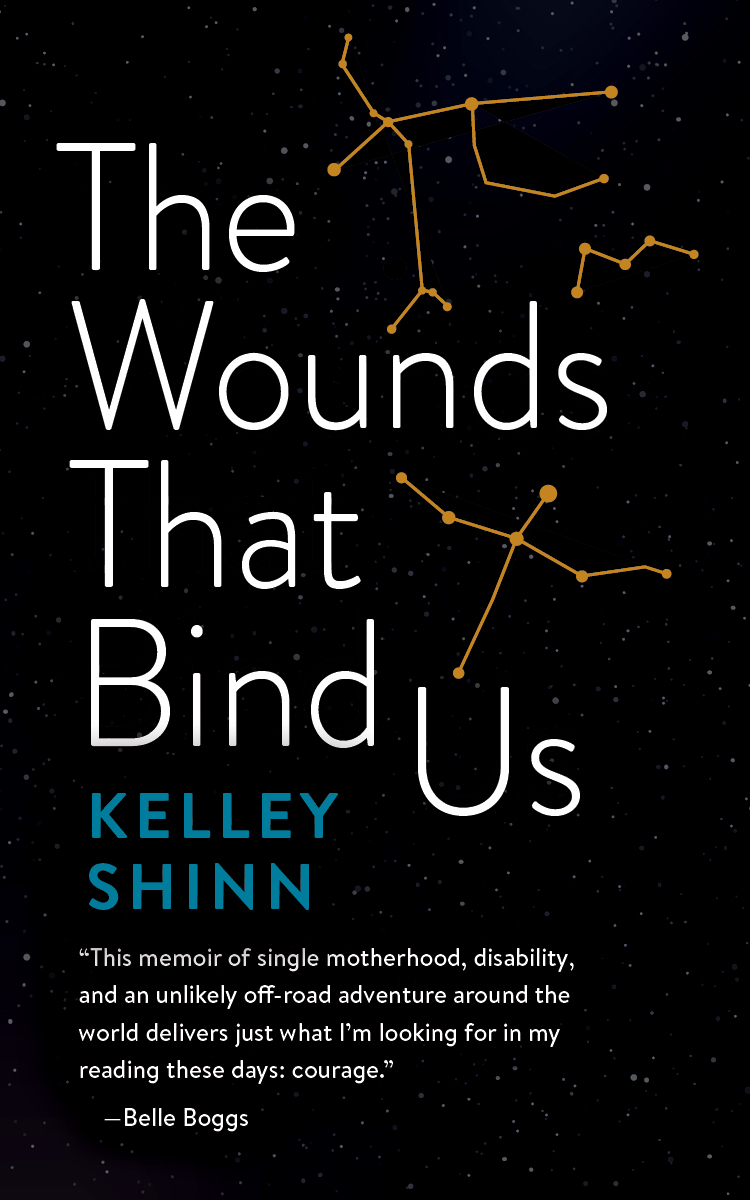 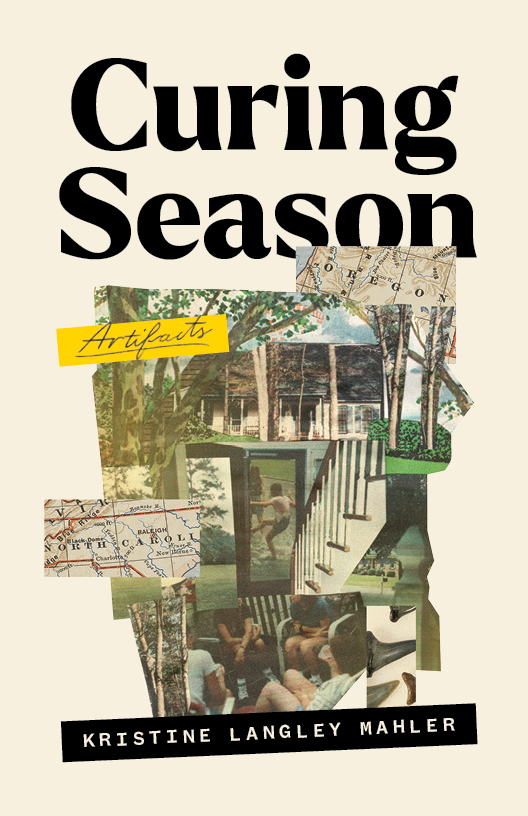 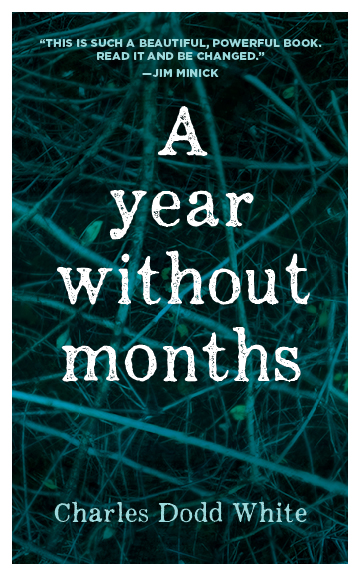