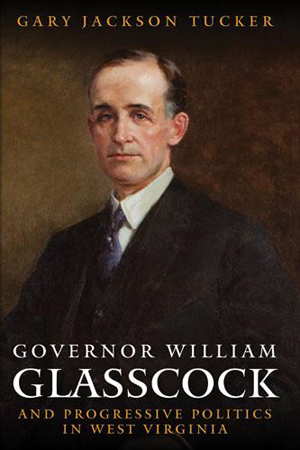 From 1909 to 1913, Governor William Glasscock served the state of West Virginia as an ardent progressive and reformer. In his inaugural address he proclaimed government "the machinery invoked and devised by man for his benefit and protection” and good government the guarantor of the happiness, prosperity, success, and welfare of the people. Governor William Glasscock and Progressive Politics in West Virginia recounts the life and work of West Virginia’s thirteenth governor. Born during the Civil War, Glasscock witnessed a country torn by sectional, fratricidal war become a powerful industrial nation by the turn of the twentieth century. Author Gary Jackson Tucker demonstrates how Glasscock, along with others during the Progressive Era, railed against large and powerful political and economic machines to enact legislation protecting free and fair elections, just taxation, regulation of public utilities, and workmen’s compensation laws. Never hesitating to use the power of the state to stand firm against racism and mob rule, and placing his own personal safety in jeopardy, Glasscock won the praise and admiration of average people. Glasscock’s four years in office took his own health and financial security from him, but left behind a better government—a good government—for the people of West Virginia.

"An excellent contribution to Appalachian studies. Rather than a view of the region as a product of colonial settlers and isolation by the mountain terrain, the region is placed at the center of the many social conflicts that accompanied the industrialization process. At the forefront of modern scholarship, the book emphasizes the diversity of the region rather than its homogeneity."
Arthur G. Neal, Journal of American Culture

"West Virginians who wish to understand their history should read Gary Jackson Tucker's excellent book, which is both a biography and a political history of the Progressive Era in West Virginia. This book relates the battles for dominance between Progressive politicians and men of privilege and wealth. Tucker provides the background to understand current debates on issues, which were first argued in the West Virginia Legislature 100 years ago."
Dr. Kenneth Bailey, The State Journal

"Although not published during the heated 2009 political season, Gary Jackson Tucker's examination of Governor Glasscock (1909-1913) sheds light on the historical origins and shortcomings of progressive politics in the state. By limiting his study to West Virginia state politics and the reform governor at the precise moment of deep-seated, changing political viewpoints, Tucker has helped reinvigorate the field of Progressive Era historiography."
William Hal Gorby, Appalachian Journal 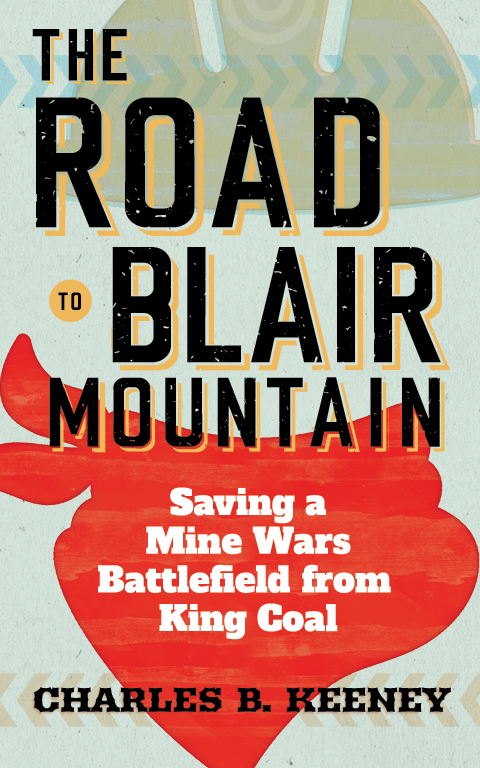